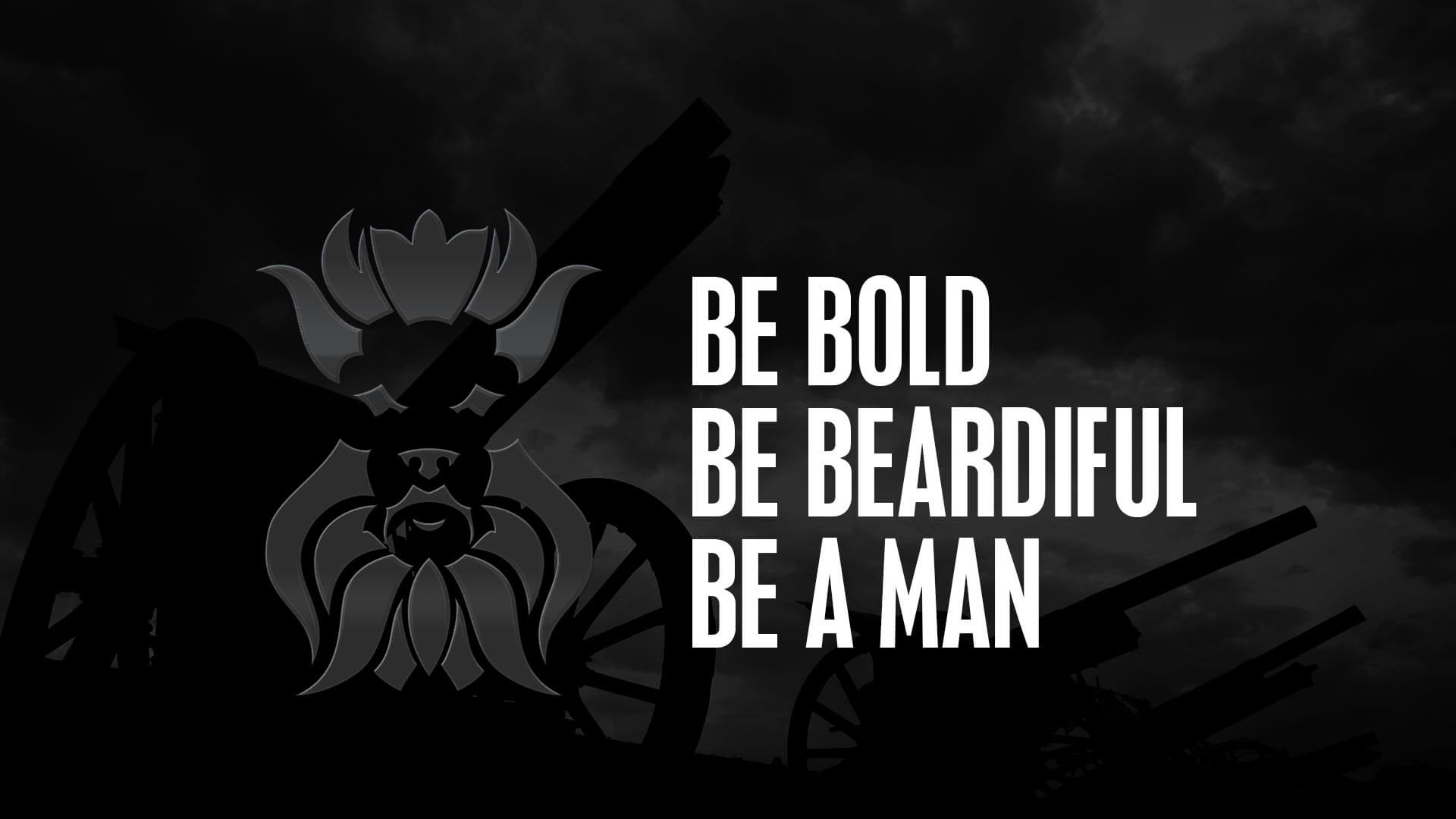 Home > Beards > News > Who Is Beardifulman?

How did Beardifulman get started? Let’s start at the beginning, I will keep things short and abbreviated, because words…

A Time Of Beard Growing

My partner and I went on a holiday to Bali, we are both photographers at heart, divers by day and beard lovers at night, or mostly she is.

My camera equipment weighs around 6kg in my carry on (limited to 7kg) so there was no extra room for razors or my electric shaver. This meant, over the course of a few months in Bali exploring, my beard grew full, wild, long and lush. 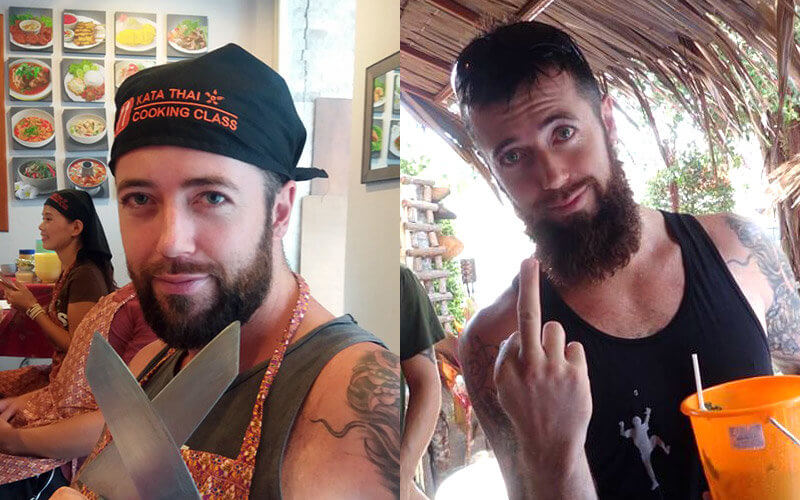 Technically there is about 12 weeks of growth between these shots

On our return people barely recognized me, but the missus was loving it and I noticed that finally the Chinese were listening to me during dive briefings, a beard of that size seemed to command authority, so the man mane got to stay!

I’d say about 6 months into my love affair with a full beardiful man beard, a great calamity befell me and my significant other. I awoke one morning to find my face was extremely, and I mean extremely, itchy, uncomfortable and somewhat painful.

It felt like I had really bad sunburn under my beard, add to this that the skin underneath was peeling off in layers. To this day I don’t have a answer as to what it was or what caused it, trust me, you don’t want it!

It basically meant the beard had to go, I needed access to the skin to heal it with some intensive moisturizer I “borrowed” from my ol’lady.

In a few days the skin was back to normal but I was clean shaven and depressed. So, I did what any self respecting adult would do, I turned to alcohol for the answer. 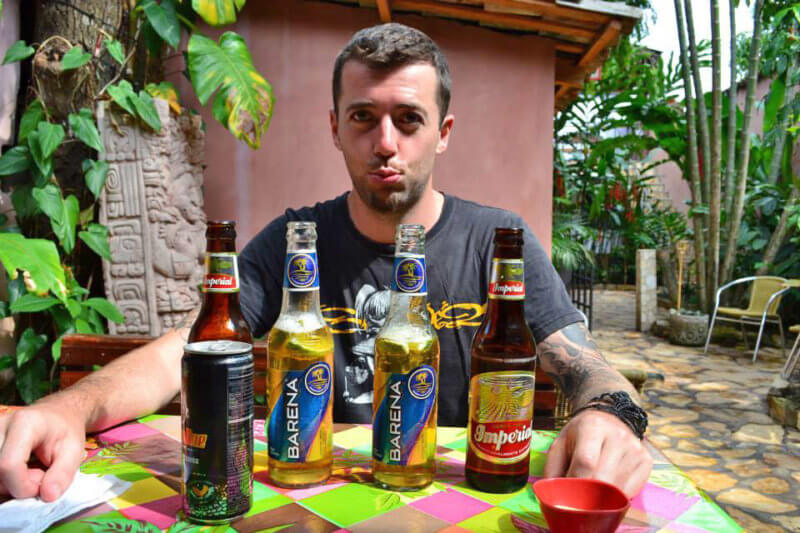 I’ll do the drinking, let the liquor do the thinking

What else you going to do when the Chinese stop listening to you?

As it turns out, beards, big beards, are like having long hair. You have to look after it, clean it, groom it, potentially even shampoo it once a month.

This was actually news to me and it was news told to me one night while trying to drink away my bearded sorrows, absently attempting to stroke a beard that wasn’t there any longer “Ghost Beard”, while curled into the fetal position on the floor of our house.

In that same moment I was also told about something called Beard Oil, a magic, impossible product, but one that could potentially keep the skin underneath a beard healthy and moisturised, with other added benefits, like smelling nice.

For The Love Of Beard

So shortly after that, my amazing girlfriend, actually researched and created what we now call Bear Hands – Beard Oil and Machine Sins – Beard Balm to help prevent a repeat of the bad skin I’d suffered from underneath my beard.

She then commanded me in no uncertain terms to regrow my beard. I assume she was sick of dating me while I looked younger than her. Warning: Writing the above cost me 1 week of sex.

I honestly didn’t have high hopes for Beard Oil, I was still very much of the opinion that any maintenance of set beard was completely not needed and defeated the purpose of having a beard in the first place. I’m lazy.

Though, after just a few weeks it was fairly evident how well beard oil works. No split ends, growth was good, the beard was extremely soft and my girlfriend enjoyed kissing me again. There are a lot of wins right there.

So over the next few months the beard regrew to it’s full glory without any skin issues and my friends started letting me stand next to them in photos again. 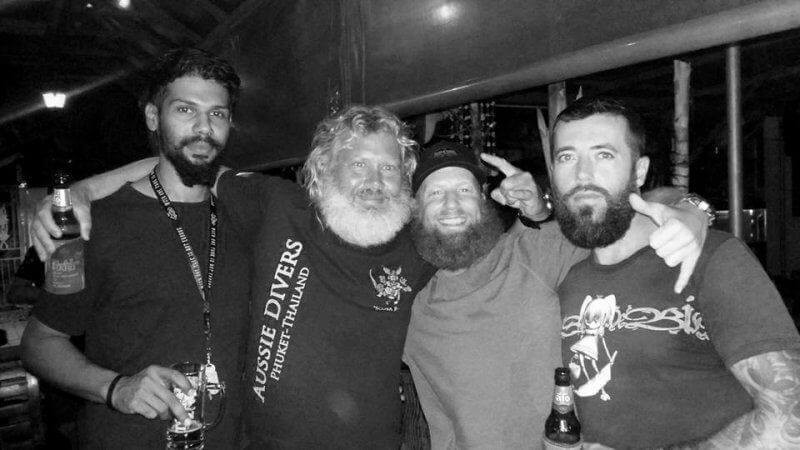 That’s Great But What About Beardifulman

Ok, Ok, so after all this went down, we literally just decided to start selling the Beard Oil we had made to our friends and family. Turns out none of them knew they had to look after their epic beards either…

After a few months of making Bear Hands, we decided to throw caution to the wind and actually start producing larger quantities and different products like Beard Balms, Beard Wax and other beard care products for more general consumption and start to sell it online.

Essentially that was it and here we are. Oh right the name!

Really some people are stupid, that’s how the first few people pronounced it when given a business card or other products. Sigh. 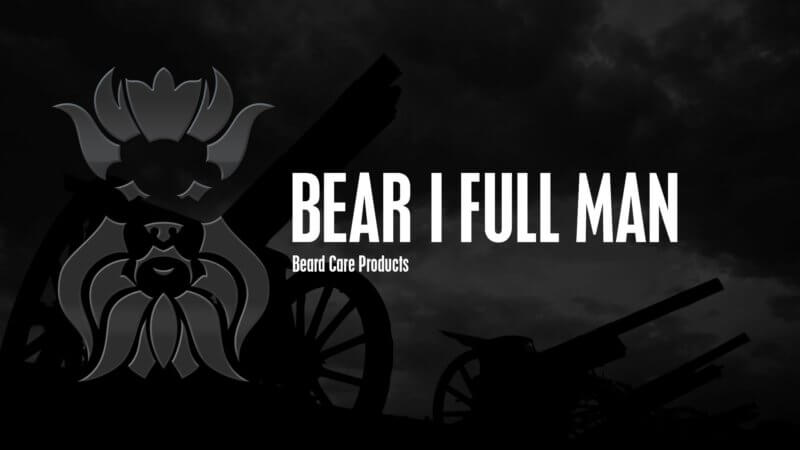 But we decided to keep the name because we thought it was funny, hell I still think it’s funny. Plus it makes for a great Hashtag, if you are into that sort of thing, #beardifulman.

The name simply came from the term Beardiful which had started to appear here and there on Facebook. I looked up “beardiful.com” but that turned out to be a dating site for bearded men, potentially seeking other bearded men. Really didn’t look too deeply into it.

From there we added “man” to the name to create, Beardifulman, then it was just a matter of fighting about everything and selling the products, which is something we really enjoy doing.

So who is Beardifulman, Really?

Currently we are a small team of bearded men and ladies, wait, bearded men and smart ladies who want to bring an exceptional product to market, and by market we mean you, the bearded gentleman. 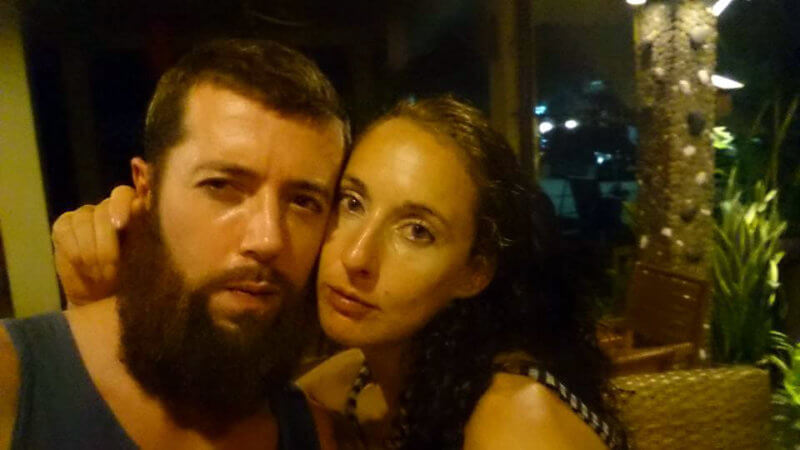 The founders of Beardifulman trying to take a selfie.

We might be small now, but we won’t stay that way, I know how good the beard care products we make are and we intend to do our very best to get them into the hands of Beardiful and potentially Beardiful men all over the world.

This way, we hope that no one will ever suffer the trials and tribulations of having to shave off a beardiful man mane ever again! 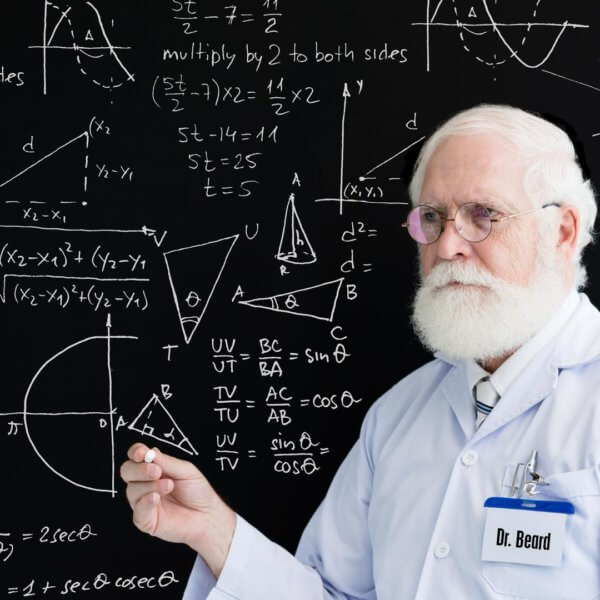 What The Hell Is Beard Balm?

What the hell is Beard Balm? There are many different reasons why men grow beards, some men grow a beard out of shear laziness, and some grow a beard for style and sexiness, some because it’s the [...] 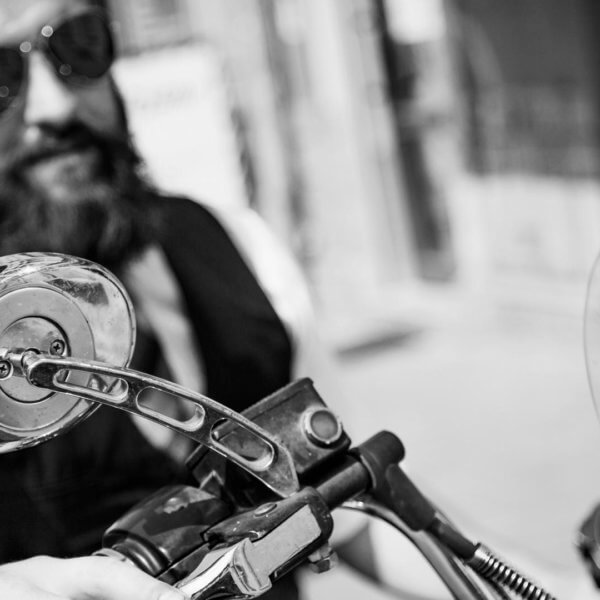 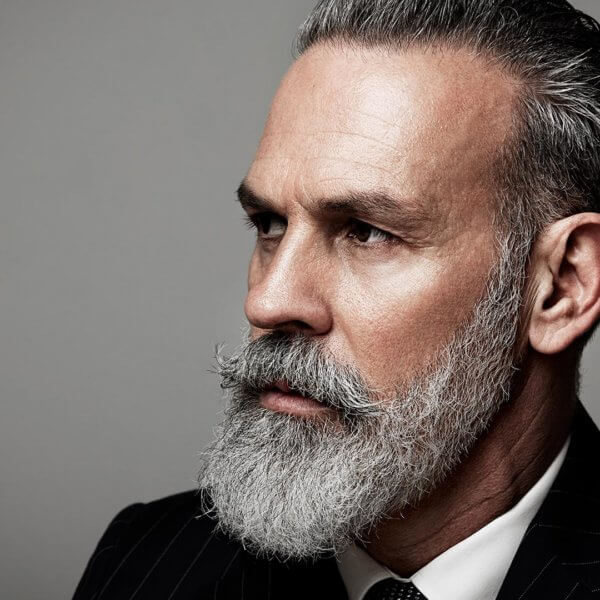 Being Beardiful Means More Than Just Having An Outstanding Neck Mane The term Beardiful we obviously use quite often, not just because it's our name, but because we strongly felt that being Beard [...] 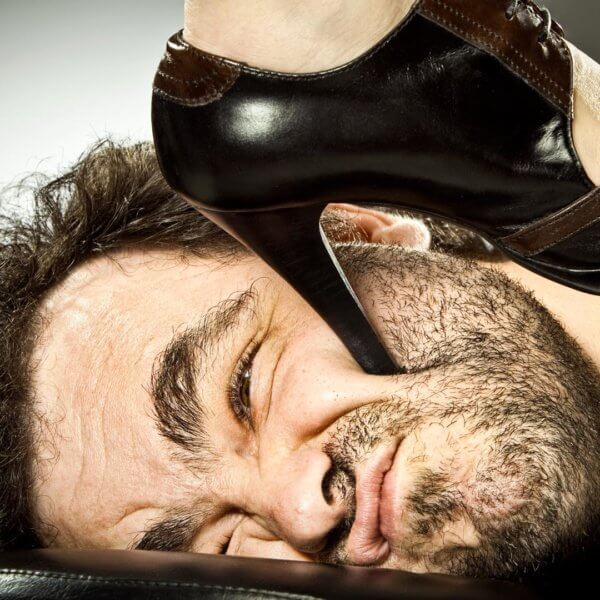 Women simply do not like scratchy beards or messy facial hair

Women simply do not like scratchy beards or messy facial hair Shocking. Actually it really wasn't, but how do we know for sure? Well, we ran a survey, and because surveys are never wrong. [...]

The term beardiful man is "synonymous" with gentleman, also synonymous means it's the same as. My point is, growing a beard doesn't make you a man, women won't fall at your feet because you have one, that's called a Bugati. Do you want to be a beardiful man ...