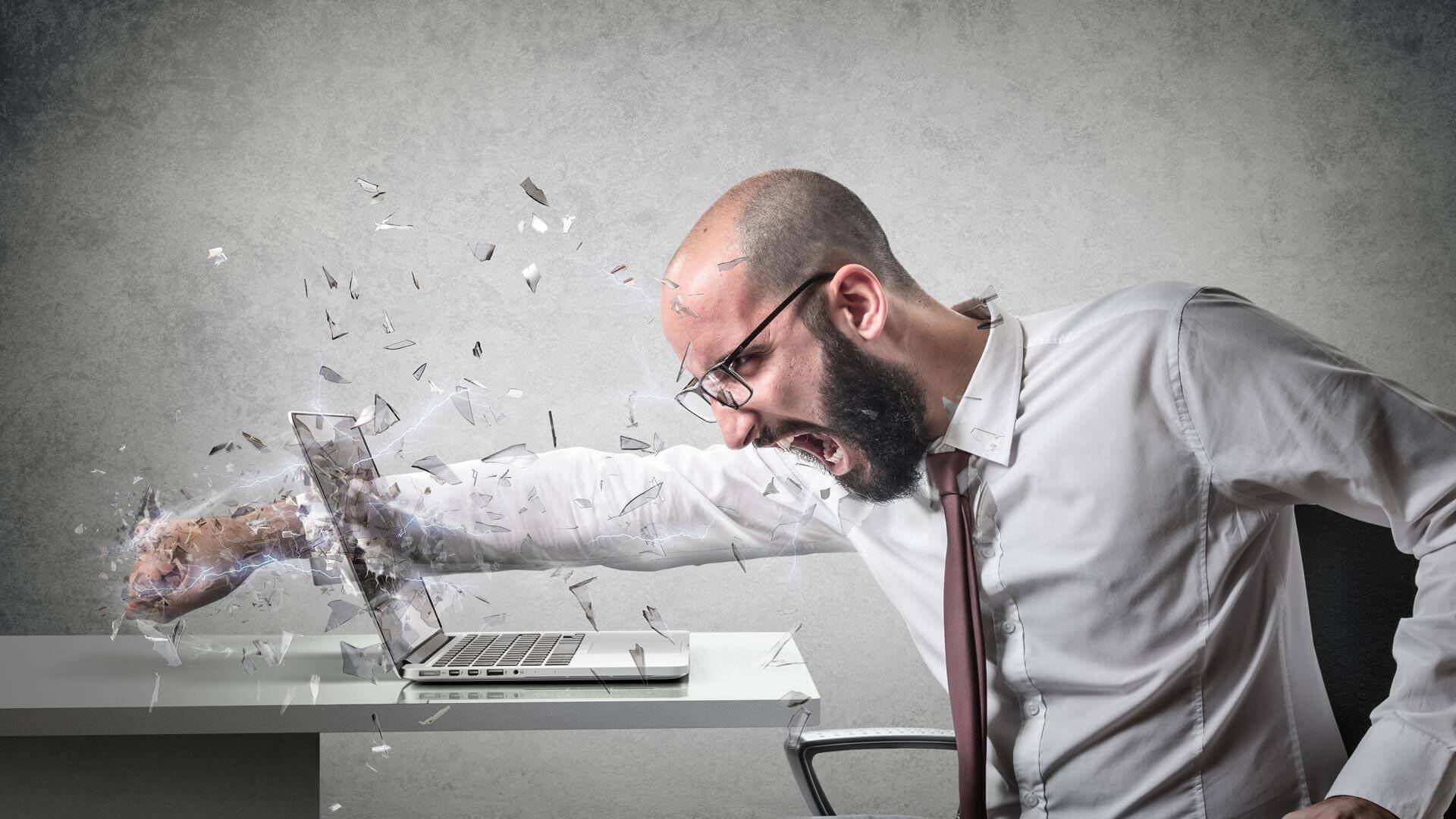 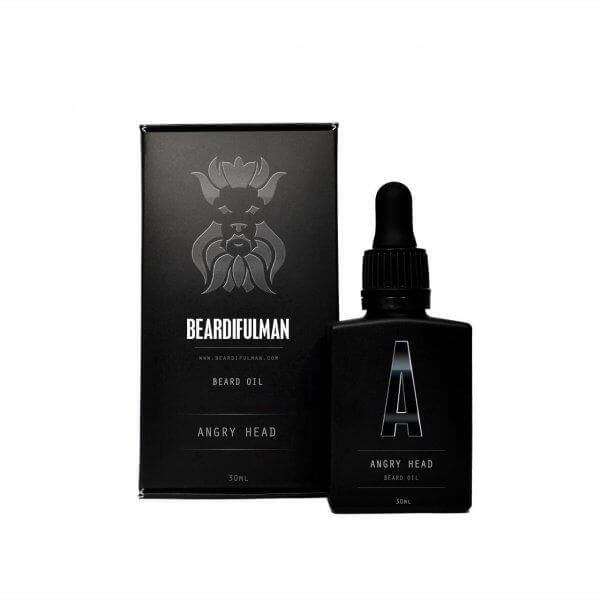 Life has a funny way of pushing buttons. So we developed a beard oil that can help you Netflix & chill just by rubbing some onto your rage contorted face! 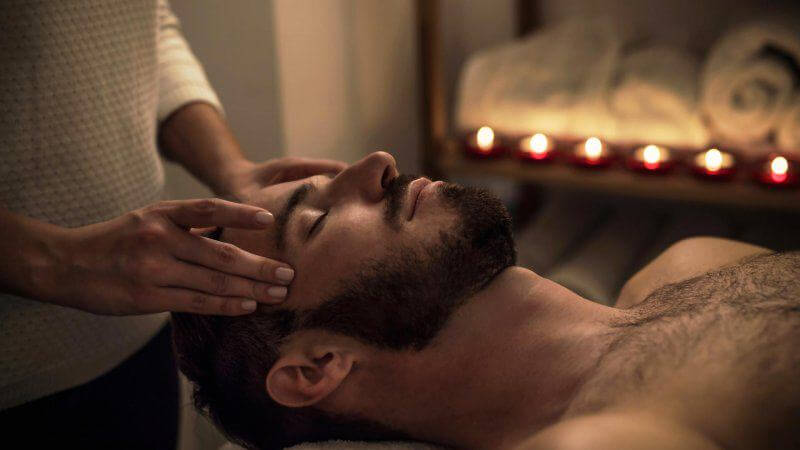 Smell is subjective, though It personally reminds me of trying to cover up last nights sleepover by burning large amounts of incense.

Do certain things really ‘Grind your gears’, is there someone that gets so under your skin, that you seriously consider pouring that fresh choca latte into your laptop and smiling as the sparks fly into your eyeballs? 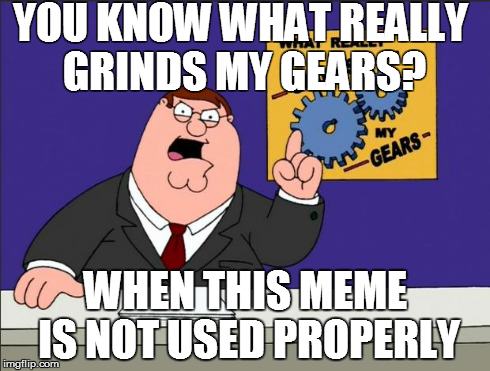 For many people out there, that person happens to be ‘project managers’, let’s specifically say just the ones that work in I.T for brevity.

Now while it is true, I.T staff & developers can be a snarky bunch of coffee swilling waffle beasts. You need to realise, that’s typically a symptom of being told daily how to do their job by someone who couldn’t find the first letter of ‘duck’ on a keyboard.

To give some perspective. Imagine your baseball coach bringing you off the field to let you know he wants you to score 10 runs, you say ‘but coach I’m still on the field‘, his answer, ‘Irrelevant billy, think of the team‘. 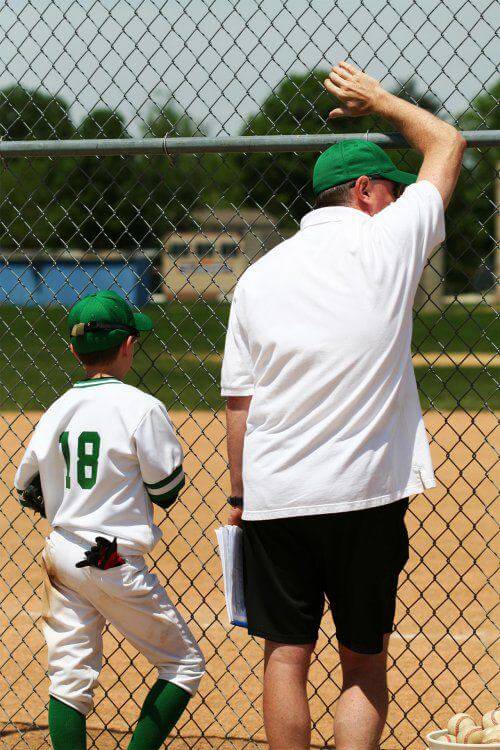 Billy is now plotting how best fake a collapsed lung and murder.

F.Y.I, Baseball is a game where middle aged 30-40 something parents threaten to rip the heads off other people for cheating their 13 year old kids out of multi million dollar professional sporting contracts. At least that’s what it looked like after five minutes of watching it from the sidelines.

So essentially. Parents at little league games and I.T project managers are really just the same thing, albeit slightly more drunk if you are the former. They are people with absolutely no idea how to do your job and no training in your field, screaming at you how best to do your job.

This scenario, much like being yelled at while umpiring little league is going to raise your stress levels to the point where you could probably cry tears of 100% pure Cortisol.

Cortisol is the chemical your body makes when you are stressed, it negates appetite yet causes weight gain because you crave sugar, causes sleeplessness, sets you on a collision course for a bad beard day at the office and worst of all is closely associated with hair loss.

So if you intend to grow a healthy neck beard to hold pencils and hide spare change in, then you are going to want to remove as much Cortisol from your body as possible and generally prevent its appearance in the first place.

So the next time you are told to add animated flames to something, instead of reaching for your handy baseball bat and stalking from cubicle to cubicle hoping someone asks, ‘is it done yet?’.

You would simply just apply some Beardifulman Angry head beard oil and take a few calming inhales, safe in the knowledge that you can always have your friends at ‘sys admin’, plant horse pornography on a special someone’s computer.

Although just remember there is a high risk that action will probably get them promoted to a job where they are now not allowed to use the computers anymore, like vice president or C.F.O. 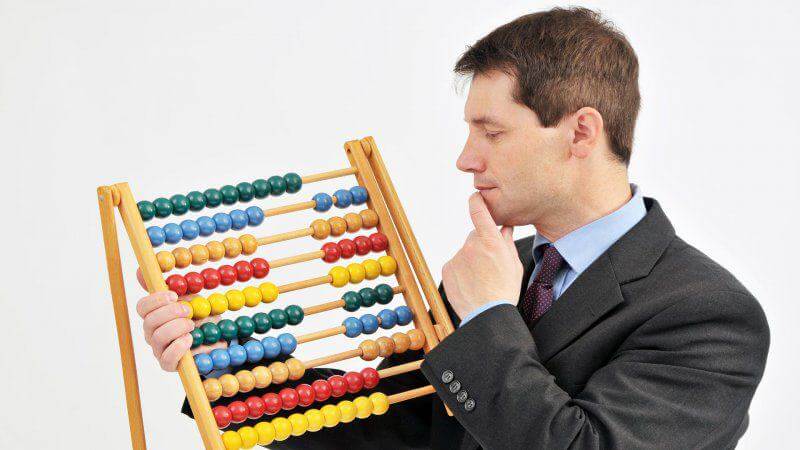 How I.T project budgets were calculated in the late 2017’s

Don’t let stress get the better of you and definitely don’t be a snarky developer with a ratty beard. Be beardiful, be calm, and when project managers come knocking on your cubicle wall, remember the immortal words of R.D.J (Robert Downy Junior).

Smile, Nod, Do whatever the you were gonna do anyway 🙂

And remember that getting yourself some Angry Head, or giving it as a present to a loved one, will almost always make you feel better.

That’s why we developed it, that’s one of the many reasons you should be using it.

Add To Cart
How To Use
Customer Reviews

Will beard oil get me laid?

Here's a little secret, you can't just buy beard oil and expect members of the opposite sex to rock your bones like Indiana Jones meets Lara Croft in a forgotten Aztec temple would. A well developed beard though, can make a man ...

Hahahah oh brother, one second, hahahahahahahahargfh. Right I'm done. Yes, many girls do like beards. Why you ask, well let me tell you this. In a world full of f%^k boys and rubber limbed lads pretending to be men, a beardiful man's beard, is a good sign that ...