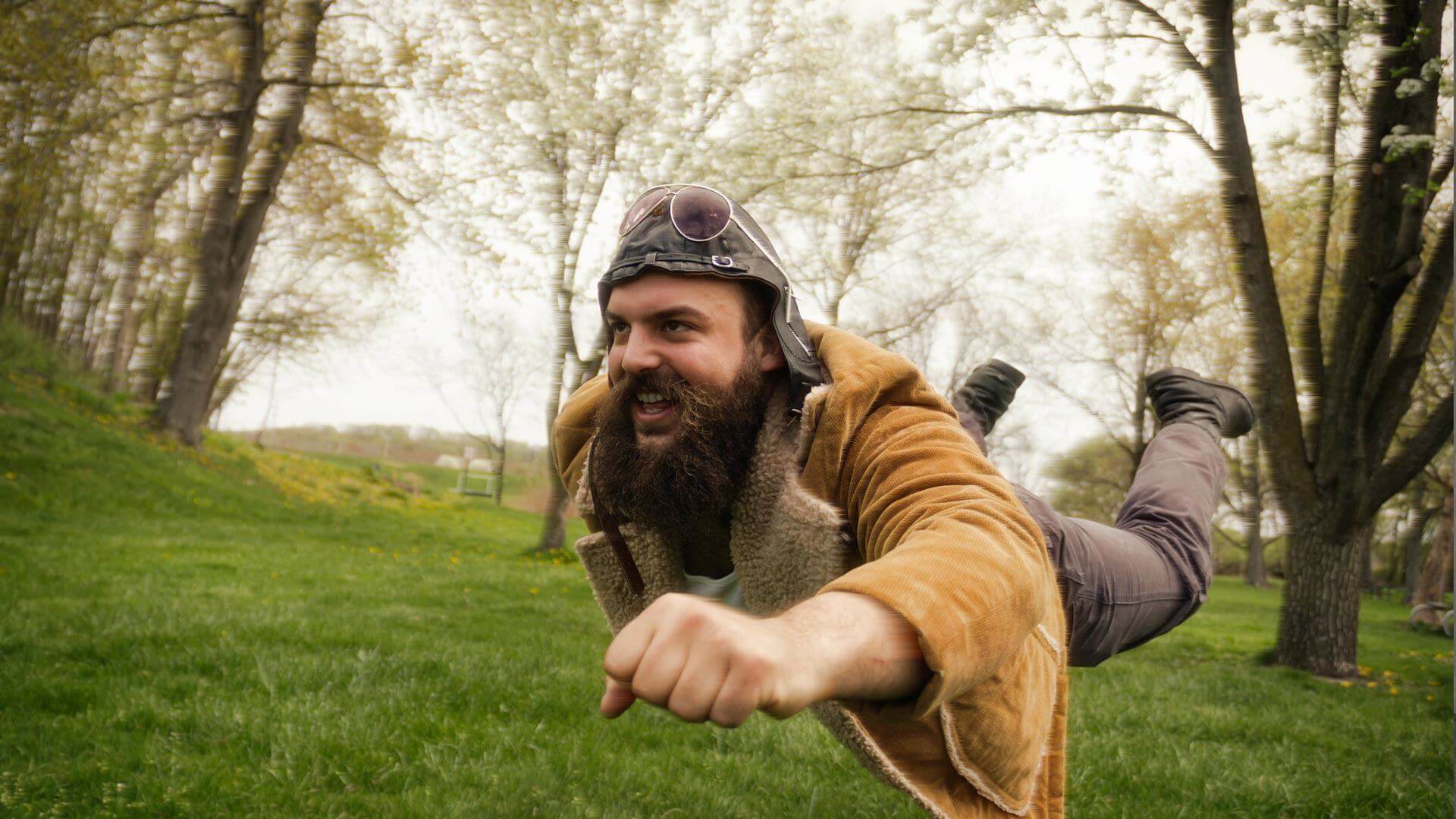 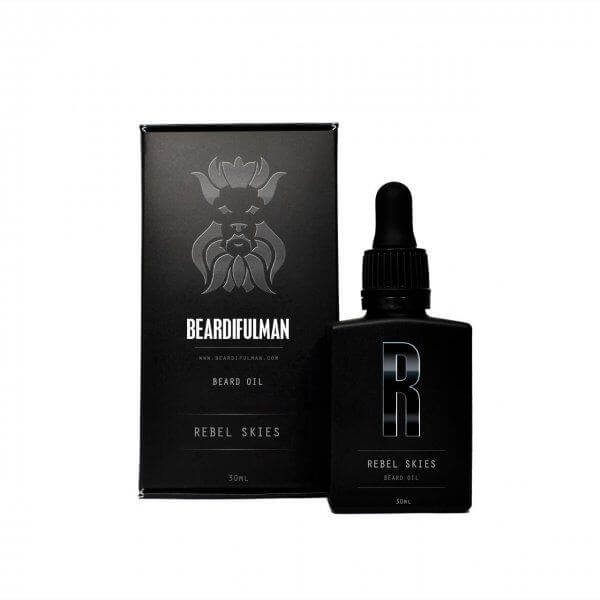 Rebel Skies Beard Oil is for beardiful sky jockey's, unsung heroes who will “rob from the rich and give to the poor, who've stood up to the man” and given him what for!

Think fresh solar winds, minty gardens and ice cold Mojitos in a bar on the edge of the verse. 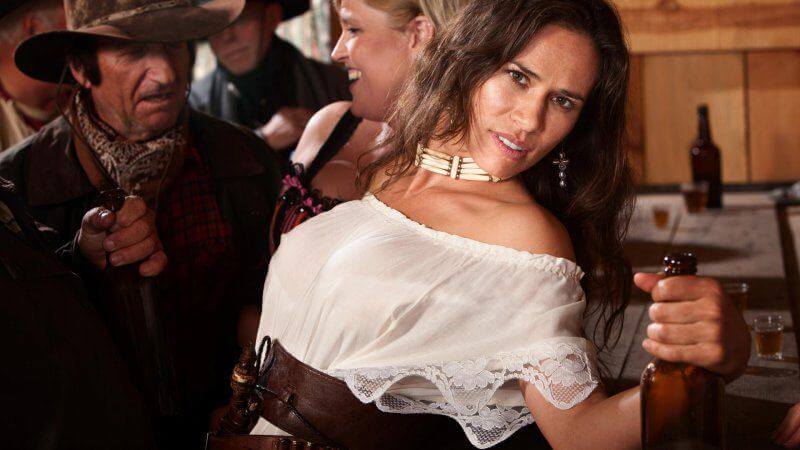 Whiskey shooters or Beer, actually, get the hell out
Add To Cart
Manscription

It’s no secret that the TV show FireFly greatly influenced the naming of this particular beard oil. If you don’t know, or have not seen Firefly, get out!

FireFly is a space western relvolving around smuggler / war heroes, who zip around in a ship called a FireFly, getting into all sorts of jams while avoiding the government [The Alliance] and space zombies [Reavers], probably the best show ever cancelled after a single season?!? 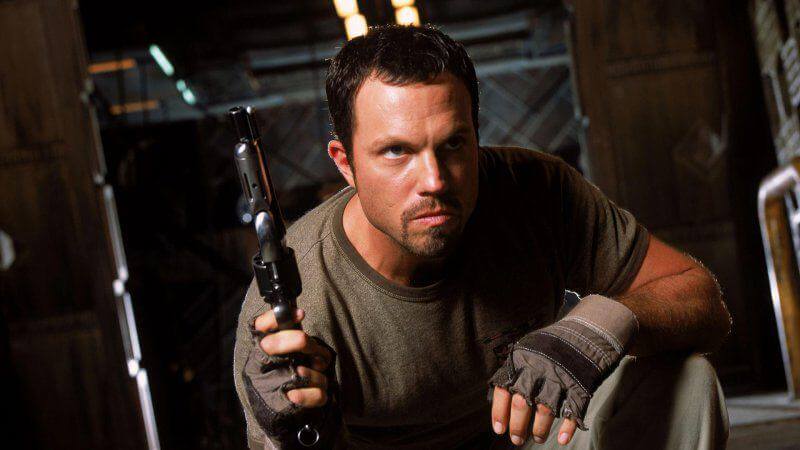 Jayne getting his angry face on before misbehaving

Now the guy who gets the crew out of trouble and is often called upon for all the odd jobs and heavy lifting, is a man named Jayne Cobb, strangely he has a beard, no that is not a co-incidence.

It’s uncommonly characteristic for men with beards to be asked to help with heavy lifting, move furniture, hide contraband, drive an MF-813 Flying Mule or even sometimes, to help bust you out of space jail where you may be getting tortured to death by this guy. 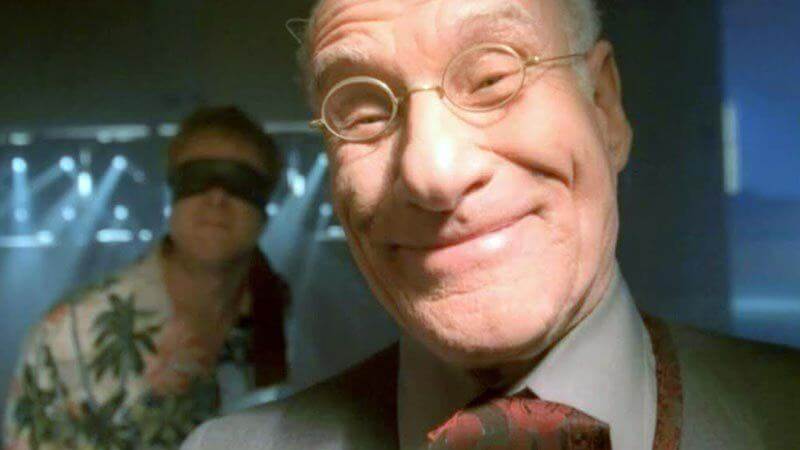 Now men like Jayne and probably other bearded space cowboys reading this are thinking, well yeah, that’s just what we do. But let it be said that Beardiful men, will and do go beyond even dangerous space rescues to prove how Beardiful one can be.

For instance Jayne is not just known for rescuing Mal and finishing bar fights, he is also the “Hero of Canton”, a real life Robin Hood. Don’t believe me, watch the clip below, totally worth it. 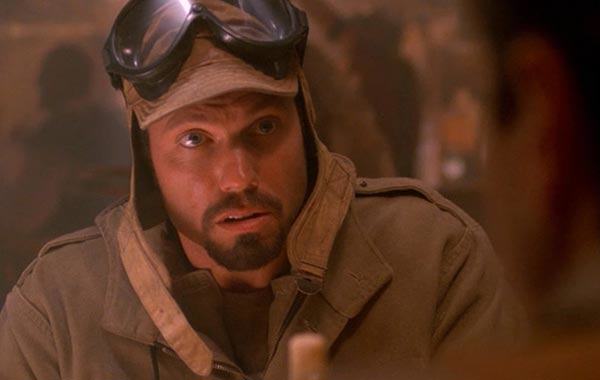 The Hero Of Canton, A Man They Call Jayne

Space jockey or not, just remember it’s in the DNA of all Beardiful men out there, to not be pushed around, to search for freedom and fight for the right of all our brothers, bearded or not, to choose a life of fulfillment, adventure and reward!

The point here is that, whether you are fighting for freedom from the Alliance, blasting Reavers [space zombies] or just enduring the daily grind on outer rim planets, you need a product that will be right by your side and won’t let you down. 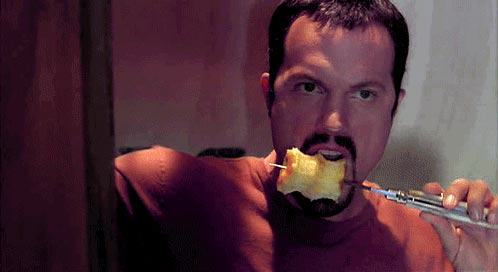 Keep that man beard looking frightfully menacing and awesome with Rebel Skies beard oil. A beard care product built to withstand the toughest of conditions out there, beyond the black.

That’s why we developed it, that’s why you should be using it.

Add To Cart
How To Use
Customer Reviews

What Is Beard Oil?

Simply put, quality beard oil stops you having a stiff scratchy beard with flaky or damaged skin underneath & makes it far far likelier that you’ll feel the pleasure & warmth of "actual human" lips pressed against yours again sometime in the future ...

What the heck is beard balm?

That's exactly what I thought when it was mentioned to me in the same sentence as beard care products. I thought, I have beard oil, I don't need no damned beard balm. So WTF is beard balm? Why do you need it & how have you lived without ...